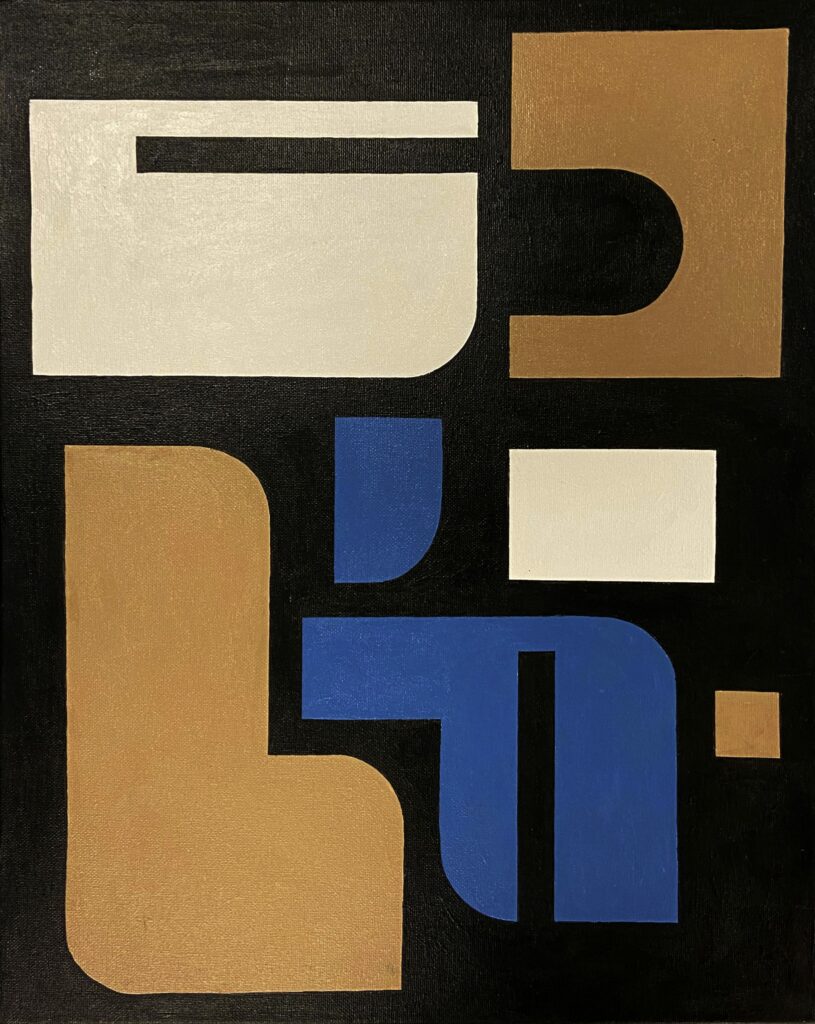 Accepting the award on Noel’s behalf is his son, Reid Martin.

About Noel Martin
Mr. Martin was born on April 19, 1922, in Syracuse, Ohio. His family moved to Cincinnati where he chose to spend the rest of his life. Martin studied drawing, painting, and printmaking and later spent time as a member of the faculty of the AAC and of the University of Cincinnati.  He was self-taught in typography and design, which were his main activities for the bulk of his career.

Martin spent his professional career as a freelance graphic designer and art director with clients including such brands as Champion Papers, Federated Department Stores, Xomox Corporation, Dreyfus Corporation, The New Republic magazine, Hebrew Union College, and many other industrial, educational, and cultural organizations.

In 1947, Martin held the role as the first graphic designer for the Cincinnati Art Museum.  During that time, Martin worked on the museum’s first logo, graphics, installations, and put him at the forefront of the movement to simplify and remove the clutter from catalogs of all varieties—from industrial parts catalogs to art museum catalogs.

Exhibition Acclaim:
His work was included in the exhibition, “Four American Designers”, at the Museum of Modern Art, New York City, in 1953, and in a one-man exhibition at the American Institute of Graphic Arts in 1958.[1] In 1971. Martin was the first Cincinnati artist to exhibit at the Contemporary Arts Center after its relocation in 1970 to 5th st. where he exhibited geometric paintings.[4]

Foreign exhibitions have included those of the U.S. Information Agency in Europe, Latin America, and the U.S.S.R., and at the Gutenberg Museum, Mainz; Musee d’Art Moderne, Paris; and the Grafiska Institute, Stockholm. Martin’s work is represented in public collections in New York, Boston, Washington, Cincinnati, and Amsterdam.[1]

He lectured at the Smithsonian, the Library of Congress, Aspen Design Conference, and schools and organizations throughout the country. Among his awards are the Art Directors Medal, Philadelphia, 1957, and the Sachs Award, Cincinnati, 1973.[1][5]

Martin succumbed to leukemia on February 23, 2009. His archive of works is currently housed at the University of Cincinnati | DAAP.